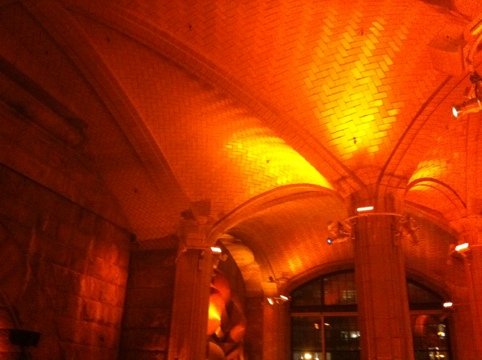 Monday Night was the annual Founders Day Celebration, awarding alumni of Cooper Union for outstanding achievement. I was awarded Young Alumnus of the Year last year, and it’s an accomplishment I’m still kind of grappling with.

Cooper Union has been in tremendous turmoil for the last six months. The new president came in, took a look at the finances, and determined that the institutions mission of full tuition scholarships to all admitted students might not be feasible moving into the future. Many in the Cooper Union community feel that the meritocracy created when students are allowed to study with no fiduciary responsibility between themselves, their peers, and the educators is unmatched and central to that which makes the school stand apart from other small colleges. We’ve written lots about it at The Cooper Union Commons blog and also at the new Friends of Cooper Union website.

But last night, however, was about celebrating alumni accomplishments. It was a lovely evening in Guastivinos – which rests under the 59th Street Bridge and has structural tiled ceilings and manages to combine art, architecture, and engineering functionally and beautifully. Everyone was dressed up, on their best and most fun behavior, and we were able to celebrate that spark that makes Cooper Union special – the maker-doer attitude that Peter Cooper has managed to instill in each of us as we continue on in his footsteps and in service of his legacy and dream. 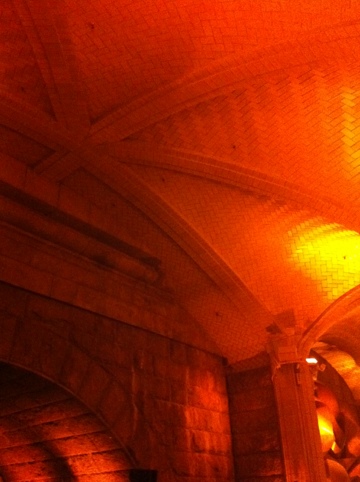