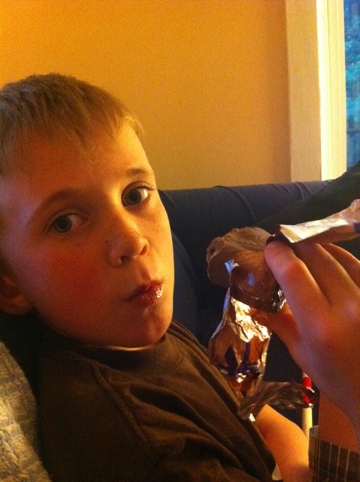 home from the longest most coldest baseball game ever. it killed all will to complete sunday chores. #mondaywillbeamess # Powered by Twitter Tools